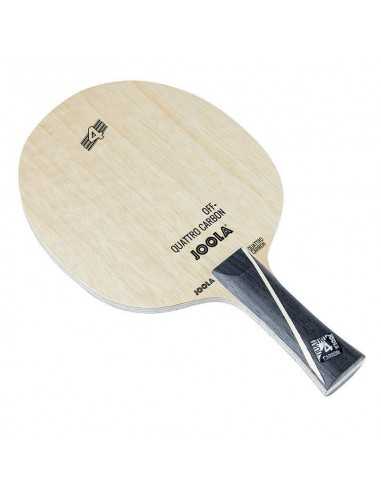 By buying this product you can collect up to 21 point points. Your cart will total 21 points that can be converted into a voucher of €2.10.

JOOLA Quattro Carbon is the innovative result of two specially coordinated componentsFive specially selected layers of wood harmonize excellently with 4 UD carbon fibers and generate impressive game characteristics.The 4 carbon fibers UD are unidirectional, which means that they are placed parallel to each other, without being interlaced. This gives JOOLA Quattro Carbon the highest speed attr....

The 4 carbon fibers UD are unidirectional, which means that they are placed parallel to each other, without being interlaced. This gives JOOLA Quattro Carbon the highest speed attributes and direct game characteristics, ideal for an offensive game aimed at limit risk. The horizontal direction of the inner part contrasts with the vertical of the outer UD carbon fibers, causing a uniform and controlled ball beating, adding stability. The core of the fast JOOLA Quattro Carbon is a soft Samba layer. Coupled with the light, soft layers of balsa, found in the inner UD fibers, it gives the wood more tact when hitting the ball and great control.

This hybrid combination of hard synthetic fibers and layers of soft wood makes the Quattro Carbon a perfect choice for players seeking the highest speed and stability, combined with good control.

Carbon fibers placed unidirectionally (parallel), are not intertwined with each other.

For greater speed in the hitting of the ball and greater stability. 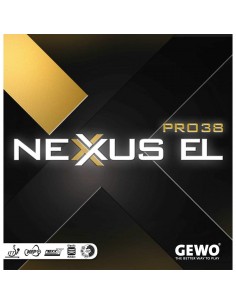 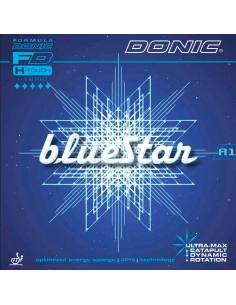 €46.20 Our previous price €53.64
The secret of the Donic BLUESTAR A1 rubber is in its sponge, which is completely different from the sponges of all other DONIC rubbers. "Optimized Power Sponge" is what the developers have proudly called the underlying technology, OPTE for short. A small-pored sponge that sets new standards in terms of elasticity and cushioning level due to its special...
View 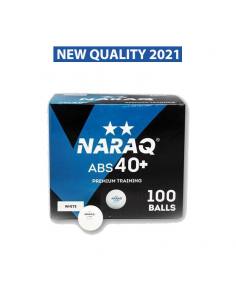 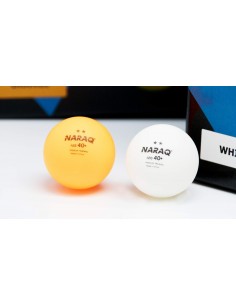 €31.36 Our previous price €39.59
(5/5) on 1 rating(s)
NARAQ 2** Premium Training 40+ ABS, made of the new ABS plastic that makes it harder, roundness and durable. With seam and quality very similar to the 3*** balls. Great hardness with a clean and regular bounce that makes it ideal for all types of professional training. The best choice quality/price. Available in white and orange and box of 100 balls and... 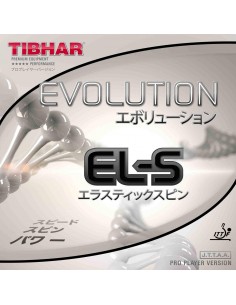 €41.24
(5/5) on 2 rating(s)
EVOLUTION EL-S: high grip PRO top sheet, elastic medium-hard sponge, extremely high speed and maximum spin. The EL-S combines the enormous spin values of the MX-S with a completely new rubber surface and the power of the MX-P. TIBHAR created a stand-alone rubber in the evolution series, with a medium-hard sponge and a specially tuned pimple geometry,...
View

€20.66 Our previous price €32.23
Offer ends in:
(3,3/5) on 3 rating(s)
The Naraq assembly kit incorporates the indispensable accessories that the table tennis player must have in order to prepare and maintain his racket throughout the season. It includes the scissors to cut the rubbers, roller for a uniform gluing, the varnish (50ml) to protect the wood layers, the rubber cleaner (100ml)  to keep the rubbers in optimal... 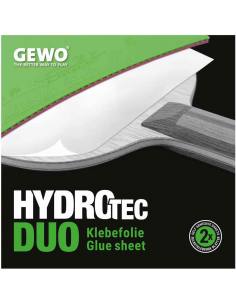 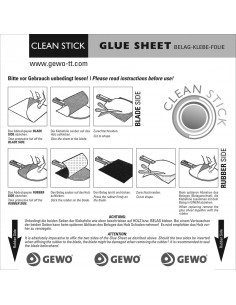 €3.22
The GEWO Hydro Tec Duo gluing set consists of two self-adhesive sheets: impeccable gluing, no drying time, perfect care of your sheet and rubber bands and above all no residue of adhesive paste after peeling off. Does not contain VOC, according to ITTF directives. *Net price. 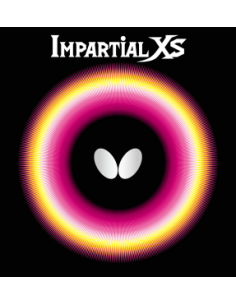 €41.24
The new short peak IMPARTIAL XS with its specially designed peak structure and flexible high tension sponge can produce large amounts of effect and speed.The IMPARTIAL XS is recommended for players looking for control in the game.
View 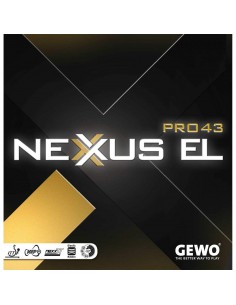 €33.02 Our previous price €43.72
(5/5) on 1 rating(s)
GEWO Nexxus EL Pro 43 is the perfect combination of maximum surface grip (DGC40+ 2.0) and all the power you need for modern spin-offensive playing styles. It forms the speed-elastic middle of the GEWO Nexxus EL Pro series and shows its strengths especially in variant-rich, spin-attacking situations. More info (Read down)
View 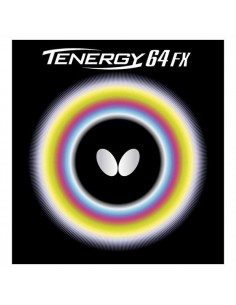 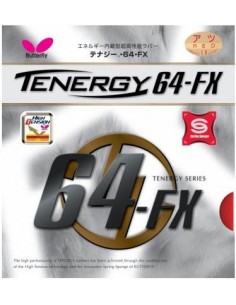 €57.81
Similar to Tenergy 64, but a softer sponge layer, Tenergy 64-FX is the ultimate attacking rubber for players who prefer a softer feel at impact. With more distance between the pimples, Tenergy 64 is the fastest of the Tenergy rubbers and offers more flexibility and a softer touch, enabling powerful and precise attacking strokes from mid distance. *Net...
View 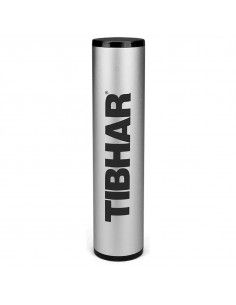