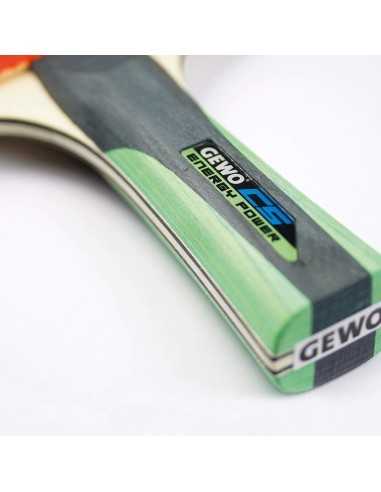 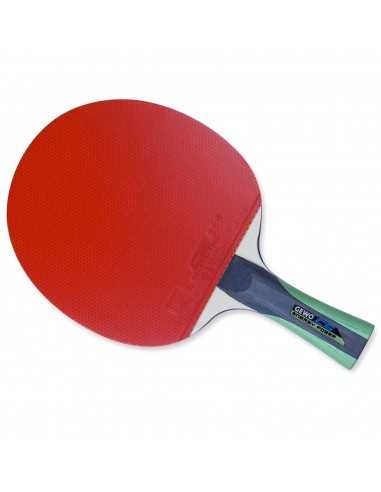 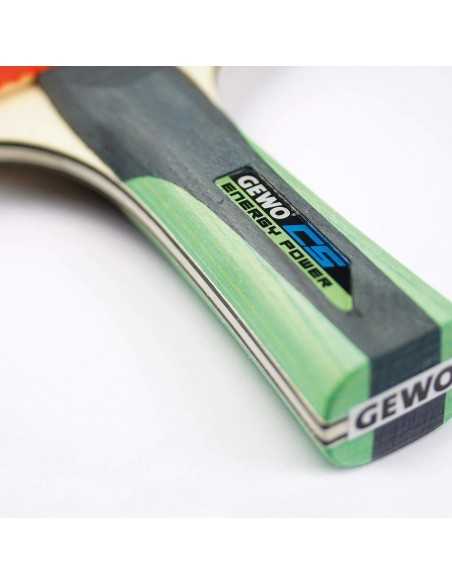 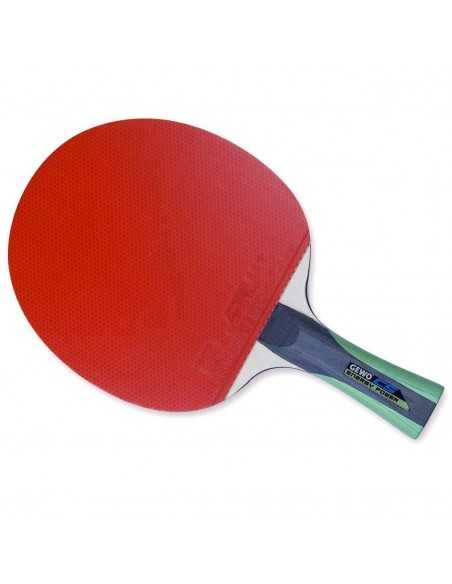 By buying this product you can collect up to 5 point points. Your cart will total 5 points that can be converted into a voucher of €0.50.

Excellent table tennis racket for the experienced hobby or club player.
Developed by multiple European champion and Olympic medalist Christian Süß. The brand new GEWO POWERSPEED rubber is ITTF approved and, as its name suggests, has plenty of speed. The anti-vibration system, where a special gluing of the veneers provides a higher rigidity of the racket...

Excellent table tennis racket for the experienced hobby or club player.
Developed by multiple European champion and Olympic medalist Christian Süß. The brand new GEWO POWERSPEED rubber is ITTF approved and, as its name suggests, has plenty of speed.

Christian Süß says: "The GEWO CS ENERGY POWER is designed to maximize the power of the stroke, and GEWO has done a great job in combination with the superbly selected veneers on the club face develop enormous power ".

The anti-vibration system, where a special gluing of the veneers provides a higher rigidity of the racket and thus a higher control of the blows, as well as the specially selected veneers, make the racket a true SPEED monster.
Technical specifications 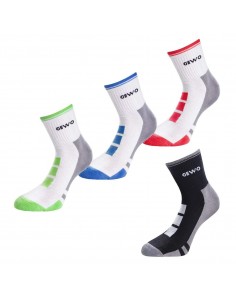 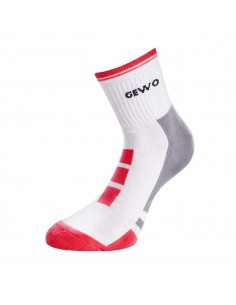 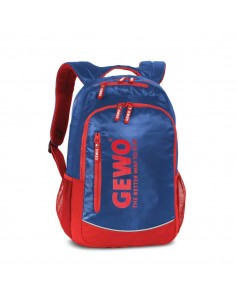 €31.32
The GEWO backpack rocket made of polyester is comfortable, fashionable and versatile. It has two large compartments for sports equipment, two small compartments for wallet, keys etc. and two nets on the sides for water bottles. So nothing stands in the way of a successful game or tournament day!Size: 26 x 41 x 19 cm 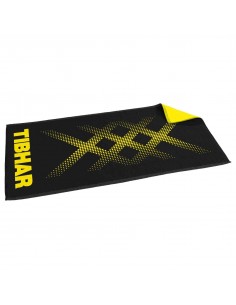 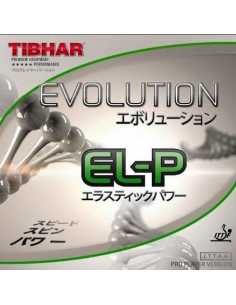 €32.98 Our previous price €41.24
(4,2/5) on 5 rating(s)
EVOLUTION EL-P is the most elastic rubber of the EVOLUTION rubber series. EL-P with its medium sponge perfectly fits in between the harder MX-P or MX-S and the softer FX-P and thus completes the EVOLUTION series. The selected pimple geometry of the elastic EL-P does not even come close to the other EVOLUTION versions in terms of spin and speed.
View 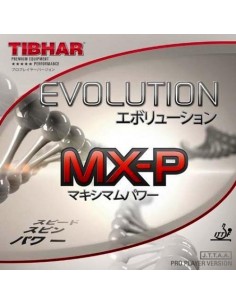 €41.24
(5/5) on 2 rating(s)
Rubber Tibhar Evolution MX-P is the most dynamic and therefore makes the MX-P the fastest rubber of the EVOLUTION family. Thanks to the perfect adjustment of the geometry of the spikes, it has been possible to produce a rubber with more flexibility that allows you to attack balls with extra energy. Thanks to this, the MX-P adapts very well to the game of...
View 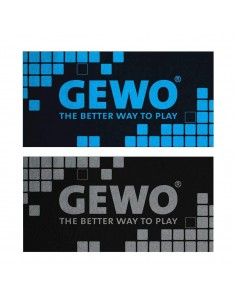 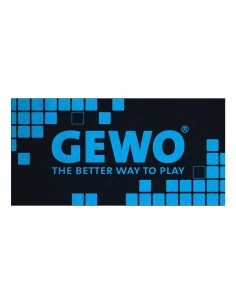 €9.88 Our previous price €12.31
(5/5) on 1 rating(s)
GEWO Dry M towel made of cotton is the complement that every player must have for training and competitions in table tennis.Perfectly sized for your competitions (50 x 100 cm) and it will be your partner on the road to success. Available in black / silver and black / blue.
View 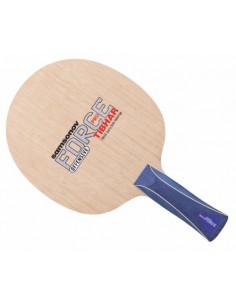 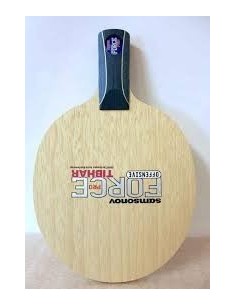 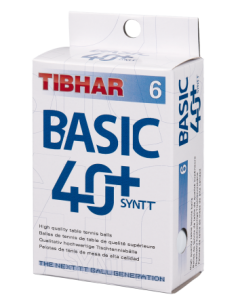 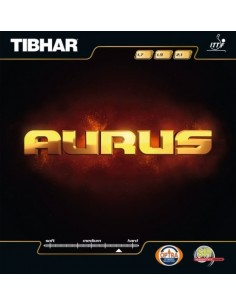 €35.45
(5/5) on 2 rating(s)
The rubber for the ambitioned player striving to play topspin strokes in any situation. The new technology combined with the ultra soft rubber surface provides an outstanding spin and a great playing sensation, allowing a secured and aggressive game. The integrated SPI (Speedglue-Effect-Inside) technology confers an extreme catapult reaction to the ball.
View 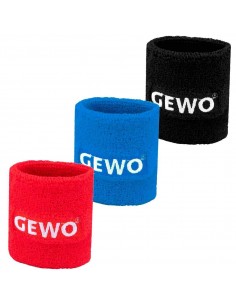