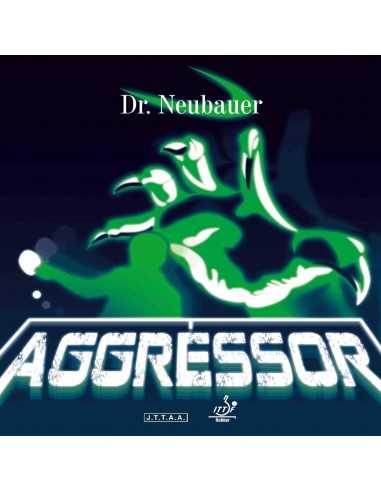 For buying this product you should have 305 points. Your current number of points is 0 points .

The disruptive weapon with half-long pimples. AGGRESSOR is a completely new pimple-out development.
Its outstanding playing characteristics are predominantly based on two particularities: To start with AGGRESSOR comes with a completely new pimple geometry. The pimples are just as long as those of long pimple rubbers thus producing considerable disruptive effect while blocking, counter-attacking and straight hitting. At the same time the ball is being "slowed down" for all passive strokes.
This comes in very handy for blocking but also for service returning. Its second distinctive feature is the rubber formula used. It is similar to the one used for our short pimple rubbers KILLER and KILLER PRO however we have slightly altered it to fit the requirements of longer pimples. This results in a rubber that is easy to control and producing good disruptive effect throughout the game. Also it can be used for a variety of attacking shots such as counter-attacking, lifting and straight hitting.
AGGRESSOR: The new disruptive pimple-out alternative 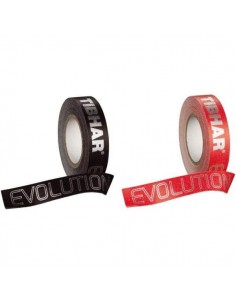 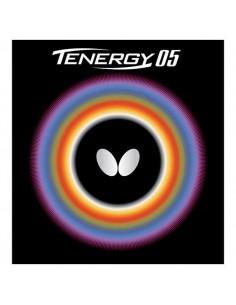 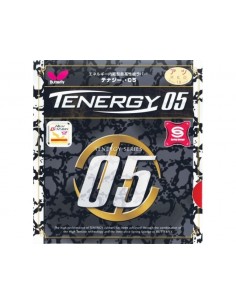 €57.81
This was the first rubber to feature Butterfly's new "Spring Sponge". Feels hard yet its new technology allows you to hold the ball on the racket longer. Tenergy 05 combines this new explosive sponge with a new tensioned topsheet with maximum surface grip. The result is a rubber that produces massive amounts of spin on serves and topspin drives. *Net...
View 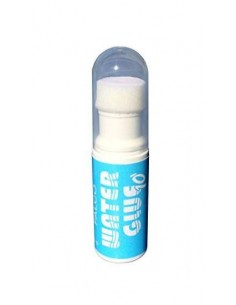 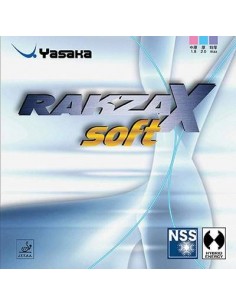 €33.02 Our previous price €40.41
RAKZA X is the first rubber with NSS (New Surface System), Yasaka’s new production process to improve the grip of the rubber surface. NSS gives a stronger “touch” when hitting the ball, and the co...
View 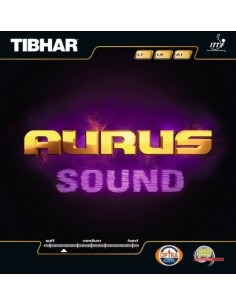 €26.36 Our previous price €32.98
The softest version of Aurus produces a great sound and pure playing pleasure. The balanced playing sensation of the soft sponge and the elastic rubber surface were adapted to players who do not want to give up energy-loaded strokes, although missing some training hours. The SPI technology combined with the soft sponge confers an extraordinary sound.
View
Reviews