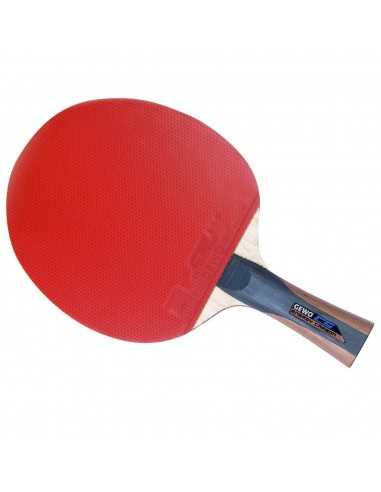 For buying this product you should have 330 points. Your current number of points is 0 points .

Table tennis rackets of the extra class for the dedicated and ambitious hobby or club player. Developed by multiple European champion and Olympic medalist Christian Süß. The brand new GEWO POWERSPEED rubber is ITTF approved and, as its name suggests, has plenty of speed...

Table tennis rackets of the extra class for the dedicated and ambitious hobby or club player. Developed by multiple European champion and Olympic medalist Christian Süß. The brand new GEWO POWERSPEED rubber is ITTF approved and, as its name suggests, has plenty of speed.

Christian Süß comments: "The GEWO pad CS ENERGY CARBON is an absolute power pad that is geared for speed and spin, and the pad's elastic and extremely sticky top rubber ensures fast topspins with plenty of spin and speed - I just love this racket excited."

But the highlight of the racket is the wood. The elegant design and the specially selected veneers with two layers of CARBON give the racquet a high rigidity, which leads to a high control of the ball when hit. The SENSETISE-handle-module leaves the racket optimally in the hand. Thanks to the CARBON layers warping of the wood by moisture, etc. is almost impossible. 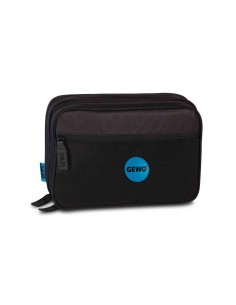 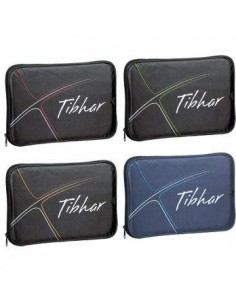 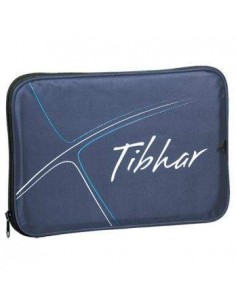 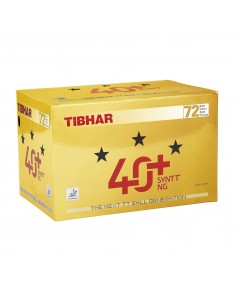 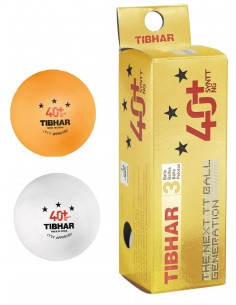 €57.44 Our previous price €70.17
New Tibhar ball 3 *** 40+ Synt NG ABS is the new plastic ball made of ABS of the highest quality, the new ABS material has been able to give a better quality to the ball and at the same time has been reduced its price. White color. Also available in pack of 3 balls.
View 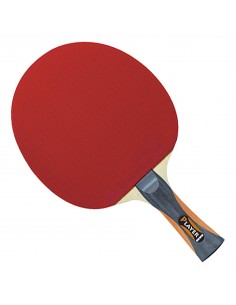 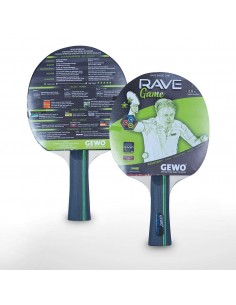 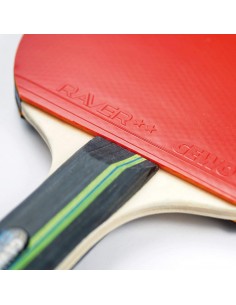 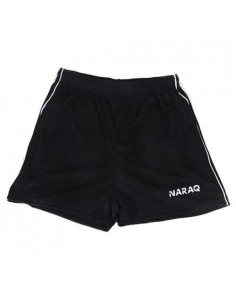 €10.70 Our previous price €13.14
NARAQ Clima Line shorts designed for the practice of table tennis. Hydrophilic fabric by combination of threads of different filaments. It transports moisture to the outside, providing softness and comfort. Very comfortable shorts that combines the black color with a white line on each side. It incorporates 2 large pockets. Whithout slip inside. Available...
View 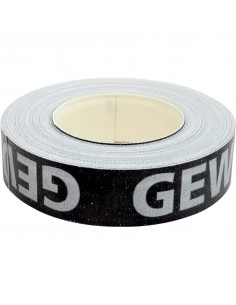 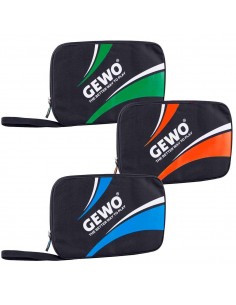 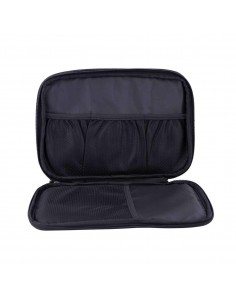 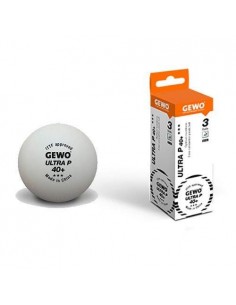 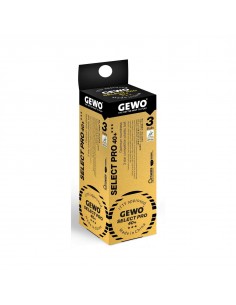